Our events aim to actively engage new audiences through modern translations of Shakespeare’s work. Look below to see if a Play On event is taking place in your area!

Aditi Brennan Kapil’s Measure for Measure is our latest Play On Podcast series, directed by Jessie Austrian and features New York’s award-winning Fiasco Theater ensemble. Exploring the corruption of power with wit and suspense, this podcast showcases a Vienna where anything can happen to anyone, anywhere, at any time.

The Winter’s Tale
Translated and Directed by Tracy Young

This holiday season, Play On Podcasts is gifting one of Shakespeare’s most beloved plays in the form of a podcast: The Winter’s Tale. Translated and directed by Tracy Young, this Winter’s Tale illuminates the plays themes of love, loss, and forgiveness. The podcast includes incredible sound design by Lindsay Jones and contemporary, acoustic instruments to transport audiences from the home of the jealous King Leontes to the joyful lands of Bohemia. The perfect winter story will soon be available to stream! 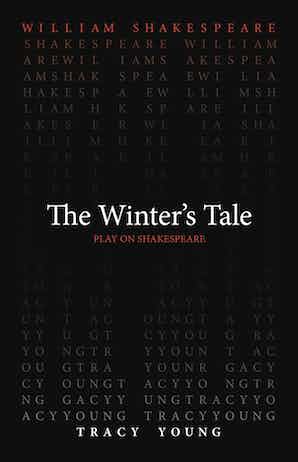 The Winter’s Tale is one of Shakespeare’s most challenging explorations of redemption and rebirth. Driven by extreme jealousy, Leontes, the King of Sicily, accuses his wife Hermione of infidelity and orders his newborn daughter to be abandoned. Sixteen years later, Leontes must reckon with the consequences of his rash decisions. Tracy Young’s version of The Winter’s Tale transforms the theatergoing experience from Shakespeare’s time to ours. This translation updates Shakespeare’s language, wordplay, and wit to engage audiences the way they would have been engaged in the early modern theater. 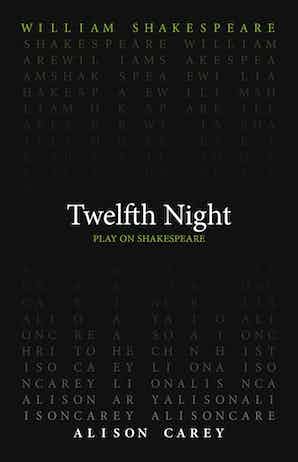 Shakespeare’s Twelfth Night centers on power and love. One of the most perennially produced of Shakespeare’s comedies, it talks about shipwrecked twins, gender-bending romance, and a bumper crop of fools, from the wise to the ridiculous. Modernizing the language of the play, Alison Carey’s translation revives the joy of this comedy, taking the archaic humor and renewing it for a contemporary audience.